The Danone Nations Cup is the world’s biggest football tournament for children aged 10 to 12. Throughout this competition, the values of Fair Play, Openness, Sharing and Pleasure are promoted to all involved.DIJF has cooperated with Danone Japan to organize a nutrition education event which was held in the final of the DANONE NATIONS CUP 2012 in Japan. 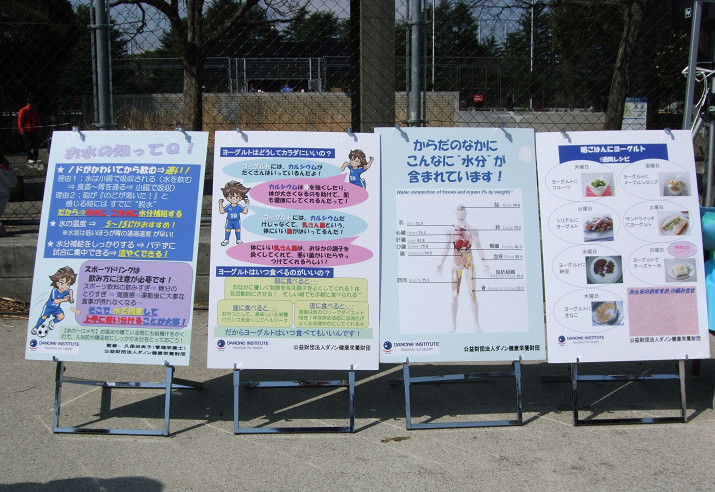 DIJF has cooperated with Danone Japan (DJ) to organize a nutrition education event which was held in the final of the DANONE NATIONS CUP(DNC) 2012. 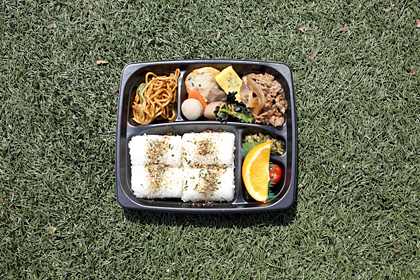 We have provided “Football Lunch Box” (supervised by a registered dietitian, considering nutritional balance based on sports nutrition) to all players and their coaches.
We have distributed leaflets on the recommended foods or breakfast menus for soccer kids written by the registered dietician. We have also exhibited panels nearby the sampling booth of yogurts and waters, describing the nutritional information about yogurt and water. Participants learned about the importance of having well-balanced meals, method of rehydration, good lifestyle, etc. 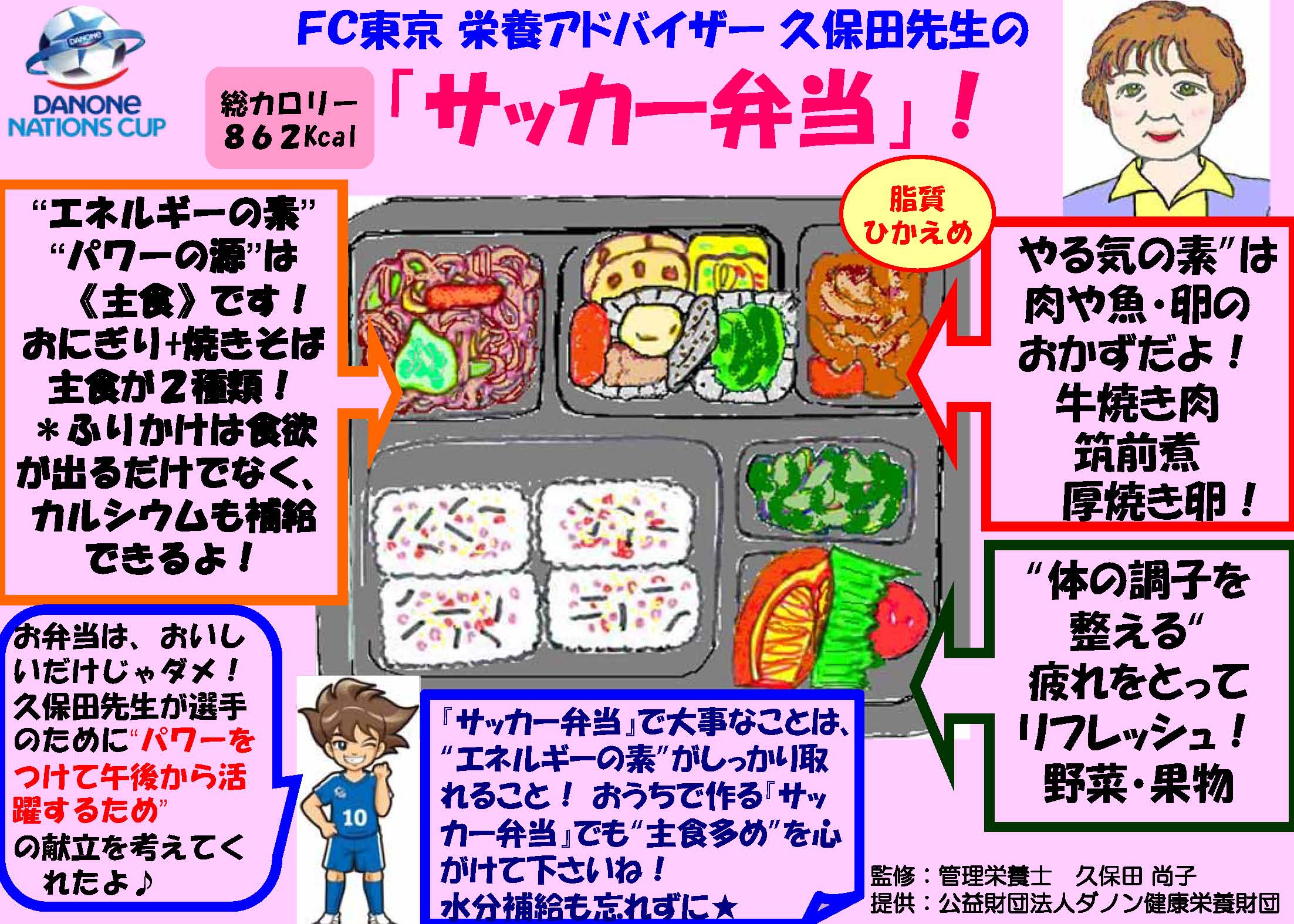 The handbill which teaches nutritional knowledge about the contents of the lunch box. (in Japanese, sorry!) 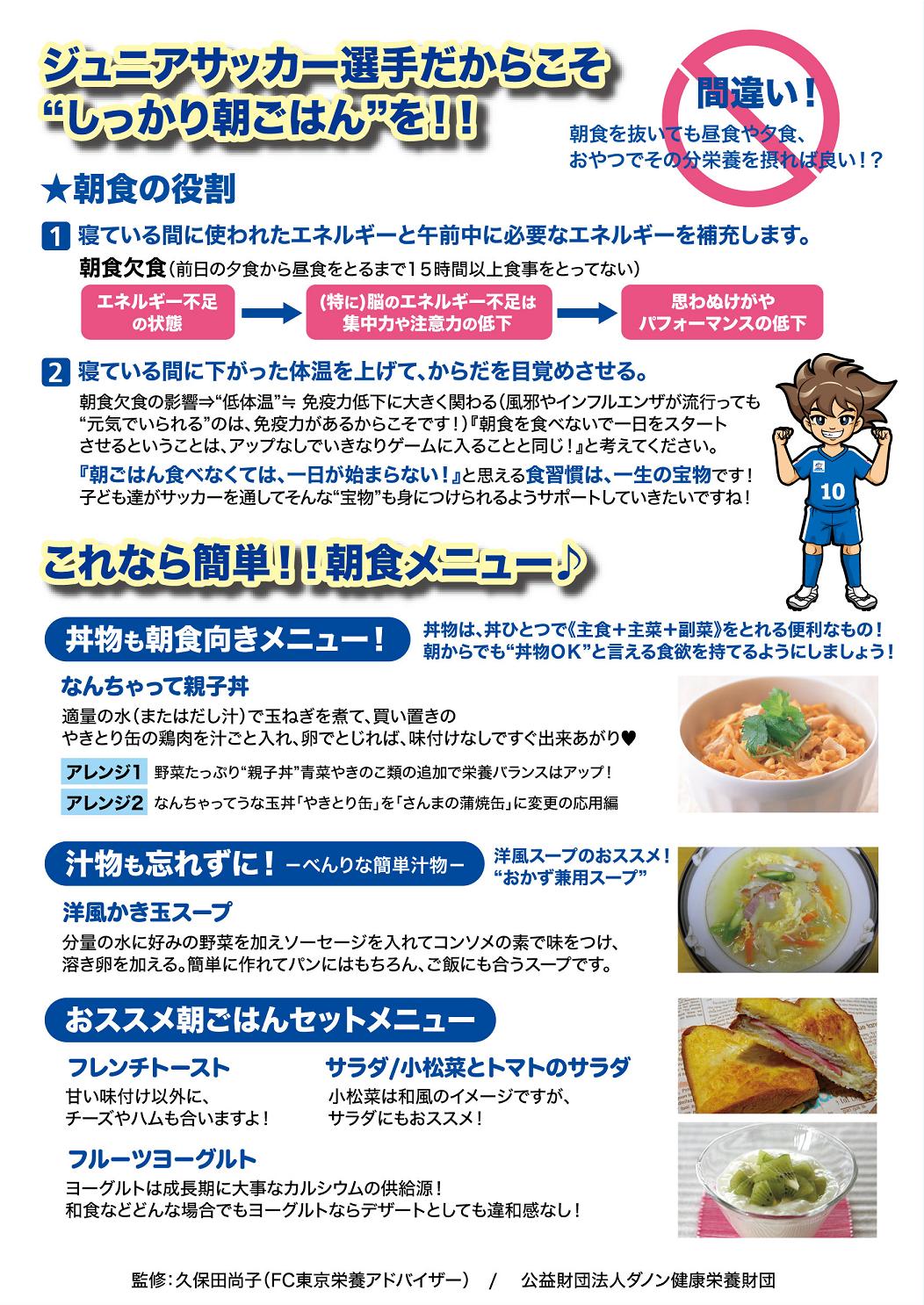 Menus and Advices for breakfast (in Japanese) 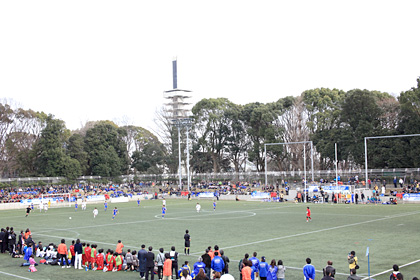